The Saga of Scotty:
Calling The Shots As A Jocks Agent 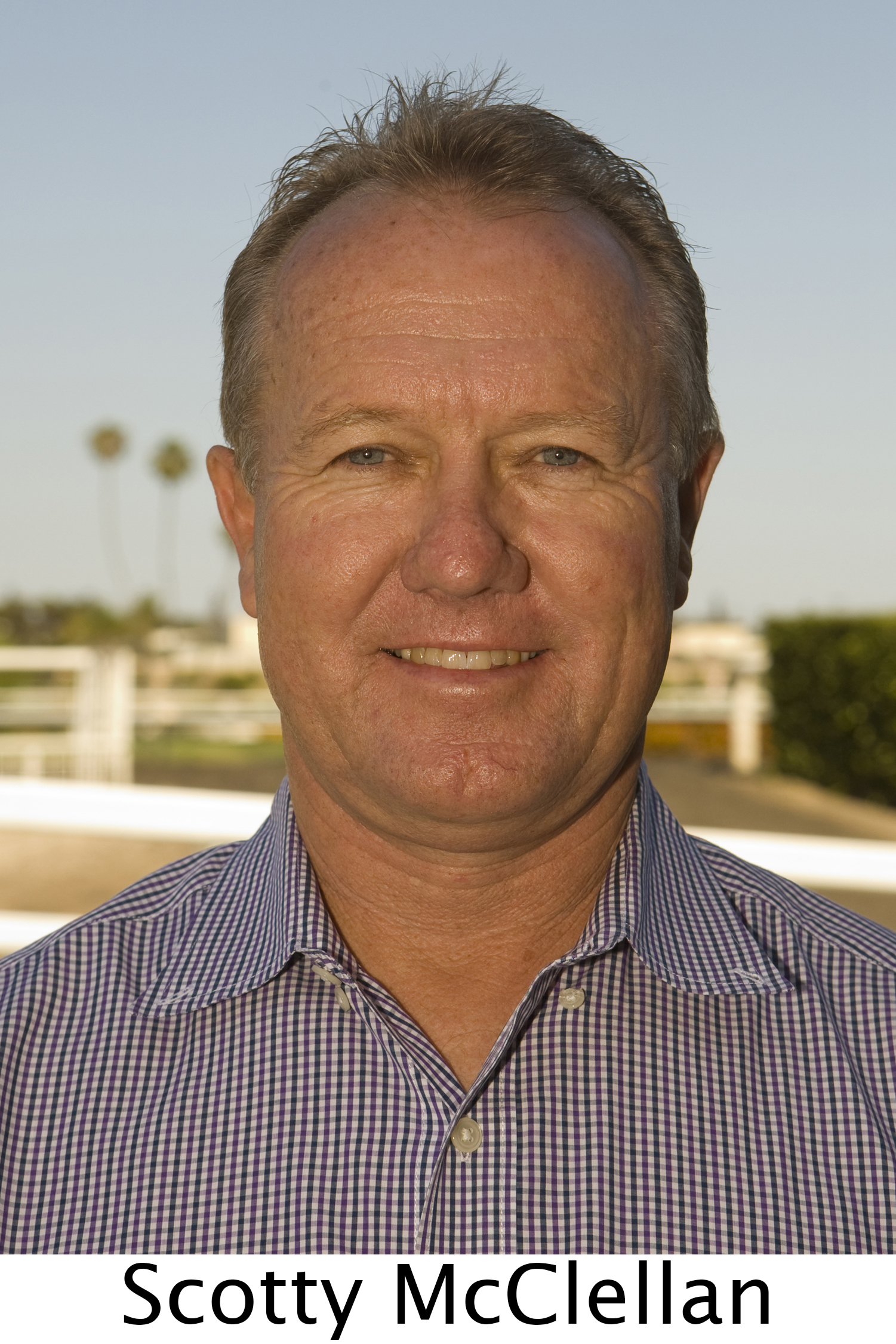