Statement From the Breeders' Cup 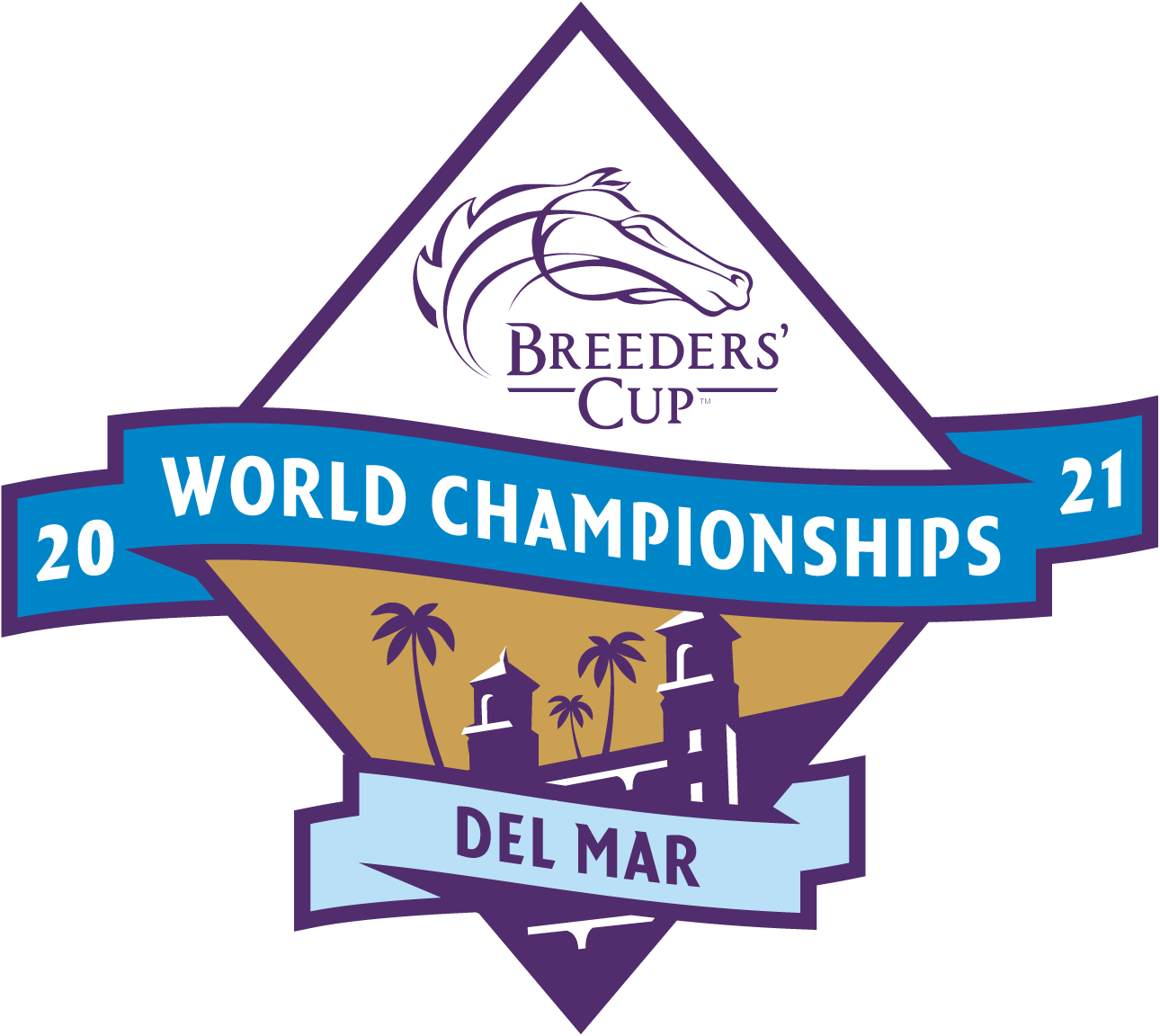 Breeders’ Cup races are subject to CHRB rules, including Rule 1974 B which states: “If a horse is removed from the wagering pool due to a totalizator error, or due to any other error, and neither the trainer nor the owner is at fault, the horse shall start in the race as a non-wagering interest for the purse only and shall be disregarded for pari-mutuel purposes.”

The decisions leading up to today’s Breeders’ Cup Juvenile Turf were made under the authority of the CHRB. Please refer to the advisory put out by the CHRB earlier this evening for additional details and direct any further questions directly to them.

We thank the CHRB for their thorough review of this situation, and we regret the impact this has had on the betting public.

The health and safety of our equine and human athletes is our top priority and we are thankful for the safety of all involved.