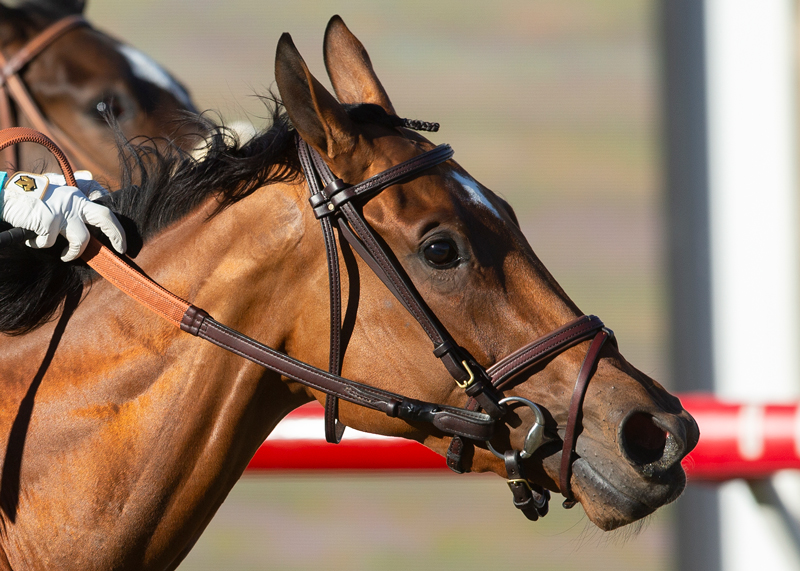 Head of Plains Partners’ favored Fluffy Socks escaped tight quarters at the head of the stretch, then accelerated smartly to draw clear at the finish for a half-length tally in the $102,500 Jimmy Durante Stakes Saturday at Del Mar.

The daughter of the British stallion Slumber was handled by Irad Ortiz, Jr. for trainer Chad Brown and had to survive a claim of foul to earn her $60,000 first prize in the Grade III 2-year-old filly feature. Ortiz, Jr. and Brown had just teamed up with another eastern-based filly, Orglandes, at the shore oval Thursday to capture the Grade III Red Carpet Handicap for older distaff runners.

Finishing second in the Durante was Godolphin’s Javanica and running third was Red Baron’s Barn or Rancho Temescal’s Quattroelle.

The winner increased her bankroll to $226,880 for her third win in five starts.

Head of Plains Partners’ is headed by Richard Rosenberg of New York, NY.

IRAD ORTIZ, JR. (Fluffy Socks, winner) – “No special instructions for me; he (trainer Chad Brown) just said ‘Ride her like you did before.’ She felt like a winner all the way around. We had some traffic on the turn (for home), but I got through and got her to where I wanted to be. She’s a nice filly. Big kick.”

JOSE HERNANDEZ, assistant to Chad Brown (Fluffy Socks, winner) – “I don’t think that anything will happen (with the inquiry). I don’t see anything that would make them change it. I really thought this filly was going to win. She’s a really nice one. ”

The stakes win was the second of the meet for rider Ortiz, Jr. but his first in the Jimmy Durante. He now has three stakes wins at Del Mar.

The stakes win was the second of the meet for trainer Brown, but his first in the Jimmy Durante. He now has 10 stakes wins at Del Mar.

The winning owner is Richard Rosenberg of New York, NY, who races under the name of Head of Plains Partners.