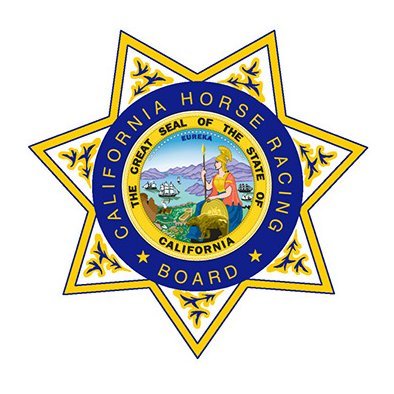 The CHRB, Del Mar, and Breeders’ Cup officials reviewed the circumstances of the Breeders’ Cup Juvenile Turf last night and again this morning.

The CHRB determined, as discussed in the aftermath of the race, #1-Modern Games was scratched by the stewards on the recommendation one of the track veterinarians, Dr. Chuck Jenkins, at the starting gate at 17:35:35 PT.

After additional examination and assessment of Modern Games by the attending veterinary team, track veterinarian Dr. Dana Stead concluded that the horse had not been injured and communicated to the stewards that the horse was cleared to run.

Due to a miscommunication between the stewards and the Del Mar mutuels department, Modern Games was reinserted into the pari-mutuel wagering pools at 17:37:01 PT.

At 17:43:49 PT, after it was made clear to the mutuels department that Modern Games was competing for purse money only, the horse was again removed from the wagering pools.

Per CHRB rules, all wagers on 1-Modern Games in the WPS, exacta, trifecta, superfecta, and super high five are subject to refund. Daily double and Pick 3 wagers to Modern Games received a consolation payment. Per CHRB rules, in all other multi-leg wagers ending on the 10th race, bettors with tickets including 1-Modern Games and 2-Albahr received the post-time favorite, 3-Dakota Gold.

As a result of the review, the CHRB, Del Mar and Breeders’ Cup are modifying their injury management communications protocols so that Dr. Stead, will make the final determination with respect to recommended scratches at the starting gate and has sole authority to communicate those recommendations to the stewards.