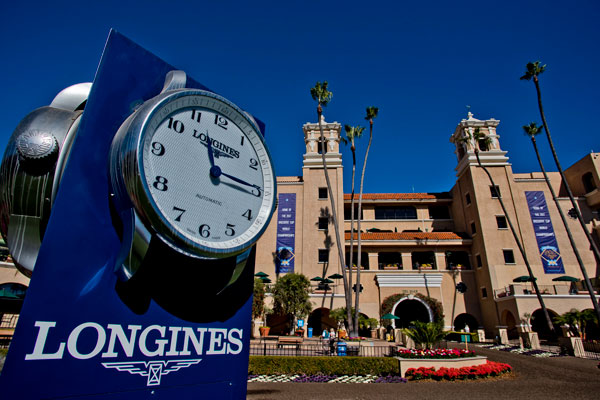 The official race order and wagering menu for both days of the Championships will be announced on Wednesday, Oct. 27.